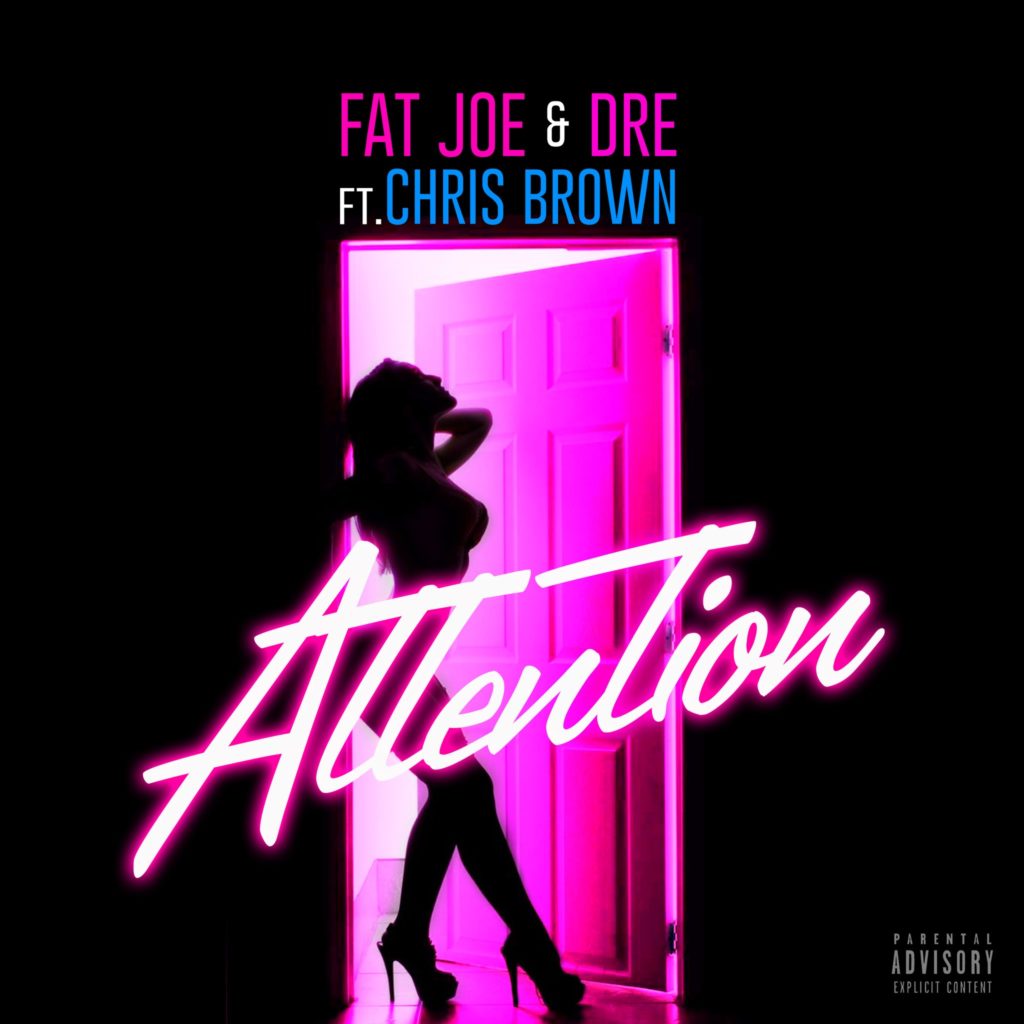 Fat Joe is back with more new music after dropping previous singles “So Excited,” “Pick It Up” and “Momma,” enlisting frequent collaborator Dre (of Cool & Dre) and fellow Drai’s resident Chris Brown. The summery anthem is aimed at women vying for a second chance after initially playing hard-to-get, with Joe delivering on some clever rhymes and Chris killing it on the hook. You can expect this single to be included in Fat Joe’s upcoming album Family Ties, with Dre being featured on every track. Take a listen to “Attention” below.