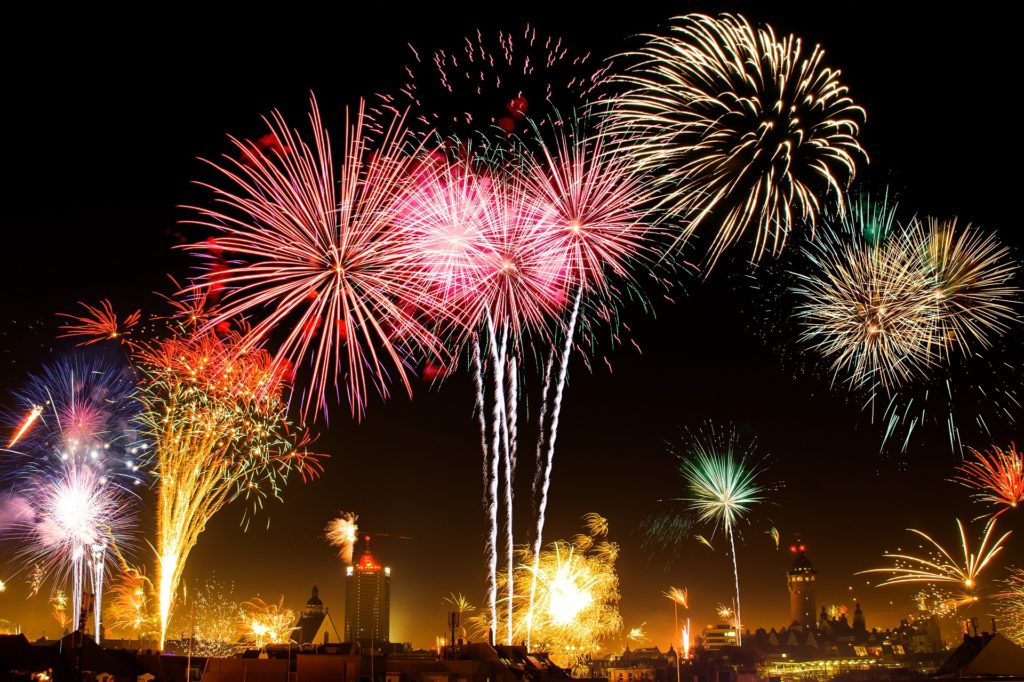 With 2019 coming to an end, Drai’s Nightclub at The Cromwell has announced a fierce, five-day New Year’s Eve weekend lineup that is sure to help revelers ring in 2020 with a bang. The celebratory weekend of rooftop performances kicks off with DJ Franzen, a Drai’s resident DJ, on Friday, Dec. 27; multi-platinum recording artist Trey Songz, who recently celebrated the 10-year anniversary of his album “Ready” at Drai’s Nightclub, will perform on Saturday, Dec. 28; rapper Meek Mill who was announced as one of Justin Timberlake and Big Sean’s upcoming collaborations for their respective albums, will perform on Sunday, Dec. 29; and Gucci Mane, who recently released his new album “Woptober II” as well as a long-awaited partnership with luxury fashion brand, Gucci, will hit the stage on Monday, Dec. 30. New Year’s Eve revelers will ring in 2020 with a can’t-miss performance by Grammy award winning artist, Future, on Tuesday, Dec. 31. Guests will also receive two complimentary glasses of champagne to toast to the New Year. 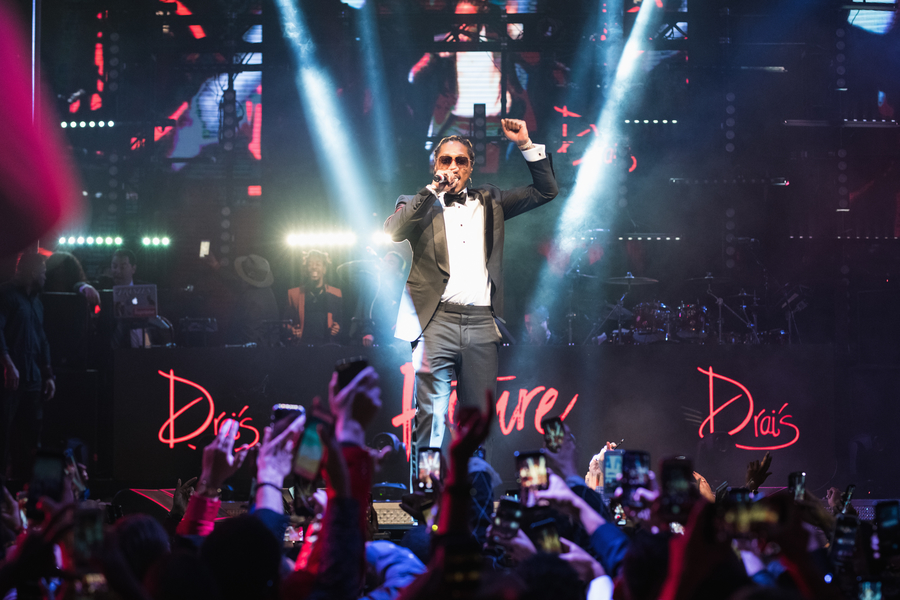 More information and pricing for each of the five nights is available at https://draisgroup.com/las-vegas/nye-2020/.