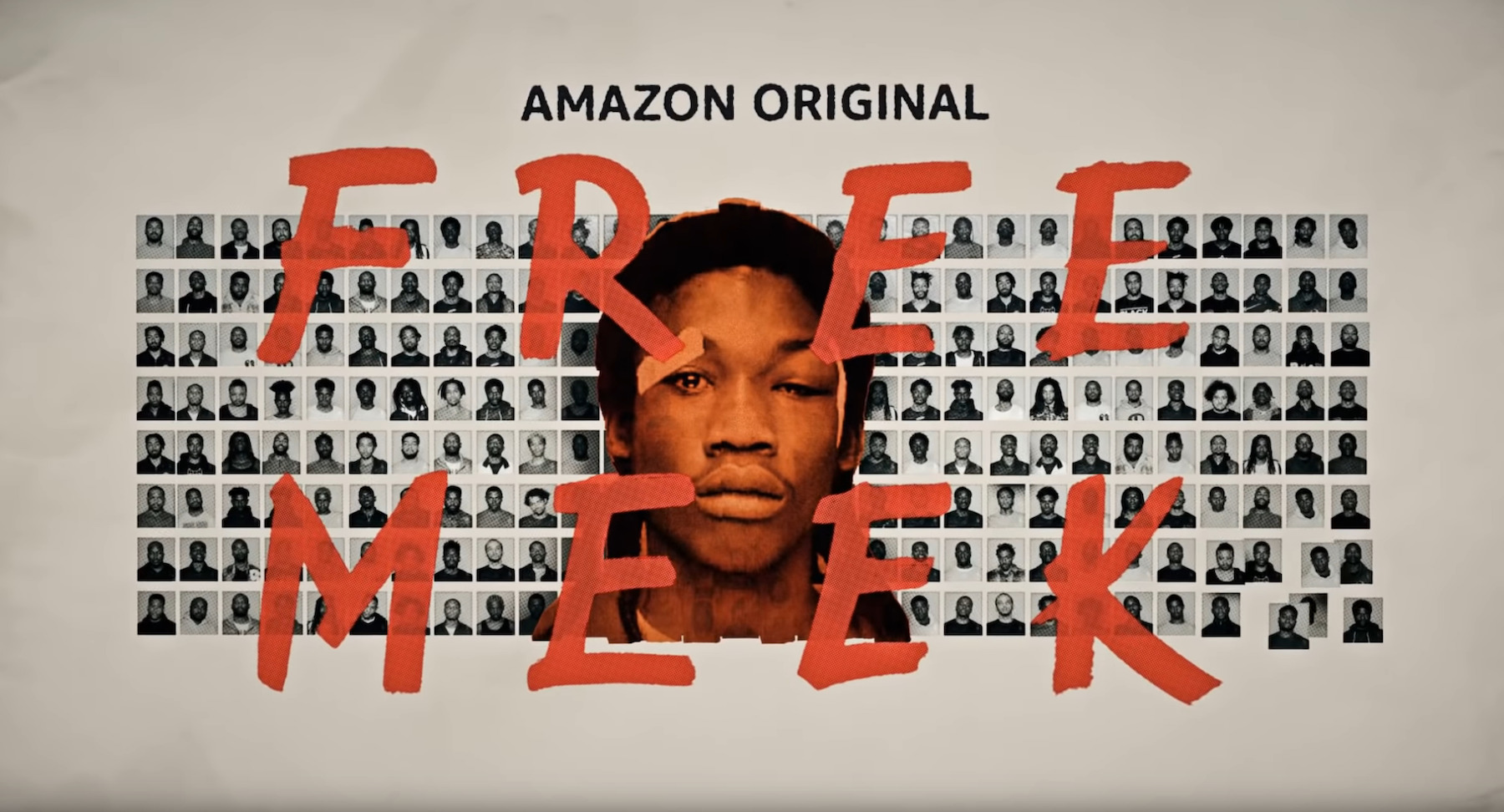 Drai’s resident Meek Mill is partnering with Amazon for a docu-series which will take a deep look at the trials and tribulations that the rapper has gone through in his storied career. Meek first unveiled the teaser to #FreeMeek on his sold-out show at the Met in Philadelphia, which was during his hometown’s ‘Meek Mill Weekend.’ “Free Meek is an upcoming documentary series that will follow Meek and his fight for exoneration while exposing flaws in the criminal justice system,” Amazon wrote. “The series will give viewers unprecedented access to the star’s life, career, and criminal justice odyssey, while demonstrating the negative effects long tail probation is having on urban communities of color.” The six-part docu-series – executive produced by Jay-Z, Eli Holzman, Aaron Saidman, and Paul and Isaac Solotaroff – will premiere later this year. Watch the teaser below.

You can catch the return of Meek Mill at Drai’s Nightclub in Las Vegas on Saturday, March 30! Click here for tickets.